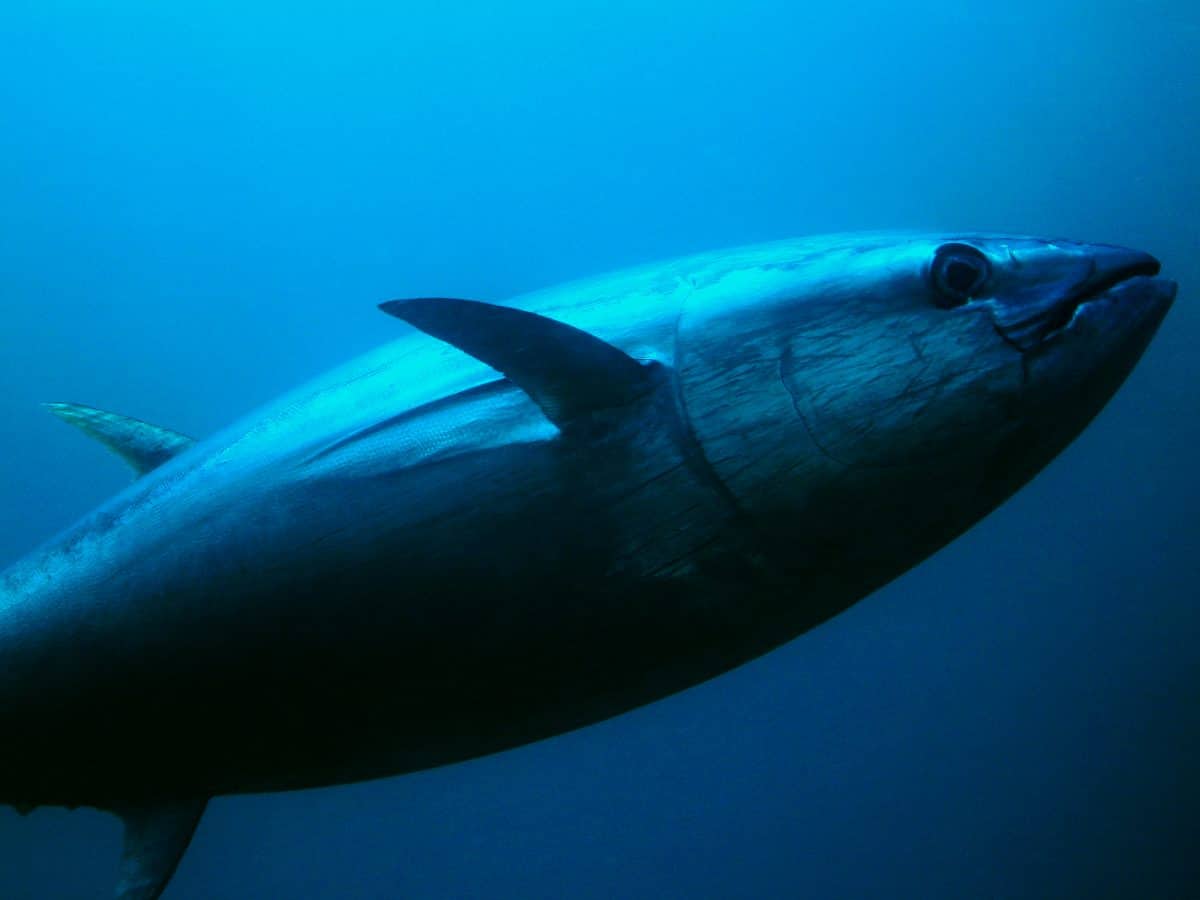 May 2nd was World Tuna Day but if you think this is about celebrating these incredible animals, you’d be mistaken. The United Nations created World Tuna Day in 2016 in order to ‘raise awareness about the importance of tuna and to promote more sustainable fishing practices’, with the first World Tuna Day being marked on Tuesday May 2nd, 2017. So why did they introduce World Tuna Day? Well, according to the UN, the decision was necessary as 33.3 percent of tuna being ‘fished’ are at biologically unsustainable levels. In fact, did you know more fishes are killed for their flesh each year than all other animals combined? And species of tuna account for 8 percent of all globally traded sea animals. So many tuna are killed that the industry doesn’t even count the number, instead quantifying these magnificent fish by weight: 7 million metric tonnes per year. This accounts for 20 percent of the value of all marine capture fisheries. In the U.S., about 1 billion pounds of tuna a year is purchased by consumers. Only coffee and sugar exceed canned tuna in sales per foot of shelf space in grocery stores. In some parts of the world, the fishing of tuna has brought certain species of tuna to near extinction with the World Wildlife Fund (WWF) warning that some types of tuna, such as the bluefin, are now endangered. Because of fishing, bluefin stocks in the Northern Pacific Ocean have declined by more than 96% in comparison to unfished levels, a 2013 stock assessment showed. 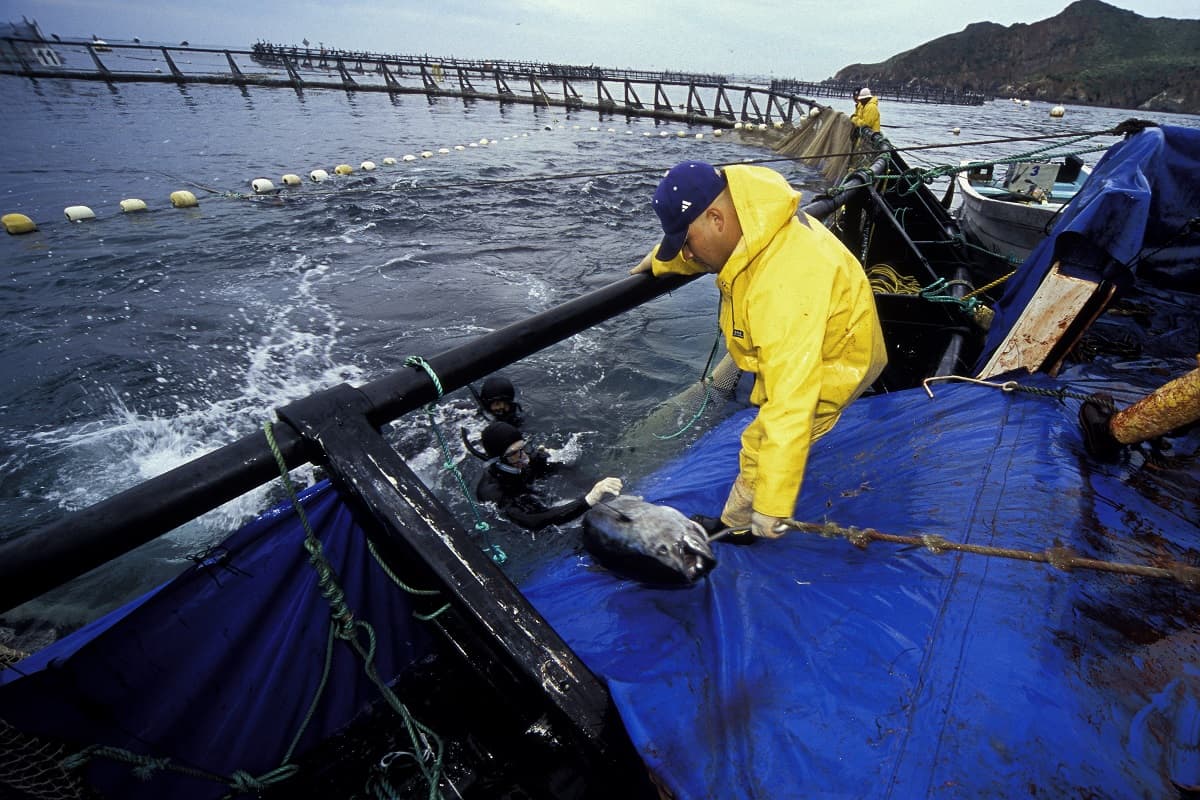 The UN would have us believe that tuna play a critical role in sustainable development. However, consumers of tuna are being “betrayed” over its sustainability, according to a coalition of scientists, retailers, politicians, and campaigners. The Marine Stewardship Council’s (MSC) blue ticks sustainability certification program, which sets the standard for supposed sustainability in the industry, is nothing more than greenwashing as shown by the Netflix documentary Seaspiracy. The documentary accused the MSC of issuing the certification too easily with high levels of “bycatch” – whereby species such as dolphins and turtles are caught in fishing nets. The MSC admits that over 85% of their income is generated by logo licensing agreements which are paid by brands, retailers and food service organizations which choose to use the blue MSC label on consumer-facing products. They have also admitted they often ‘tread a fine line between fishing and conservation.’ Even the WWF, which co-created the MSC scheme two decades ago, is calling for the MSC to reform, lodging objections to several proposed certified fisheries. Surge activism referred to their certification as a ‘little blue tick of lies,’ and that the MSC is misleading consumers who are concerned about conservation. So don’t be fooled by a blue tick or “Dolphin Safe” labels on tuna cans. Every year, 300,000 dolphins and whales are killed after being caught in fishing nets. Of course the reality is there is no sustainable or humane way to kill an animal who wants to live. There are more than two dozen species of tuna. These magnificent animals can vary greatly in size, with some reaching 15 feet long and weighing over a thousand pounds. Despite their size, tuna are marvelous swimmers and can reach speeds of between 44 and 62 miles per hour. Tuna have an ability which is unique among fishes in that they can maintain their body temperature above that of the surrounding water. Tuna are intelligent individuals who can feel anxiety and pain. In fact, Dr. Theresa Burd de Perera, a scientist from Oxford University, recently published research which showed that fish learn faster than dogs. And the myth that fish have bad memories is false, according to biologist Culum Brown who says that with regards to memory their cognitive powers match non-human primates. However despite this, fish including tuna aren’t protected by the Humane Slaughter Act in the United States. This means that they’re killed in a variety of excruciating ways, without regard to the suffering they endure before death. If you eat tuna, you’re paying for the suffering and murder of these incredible and unique social animals who can live up to 40 years. When tuna are dragged out of the water, the frightened animals begin to suffocate and frantically struggle, thrashing about, desperate to breathe. They endure prolonged cruel deaths, typically clubbed or stabbed. Their final seconds are filled with unimaginable panic, fear, and pain. 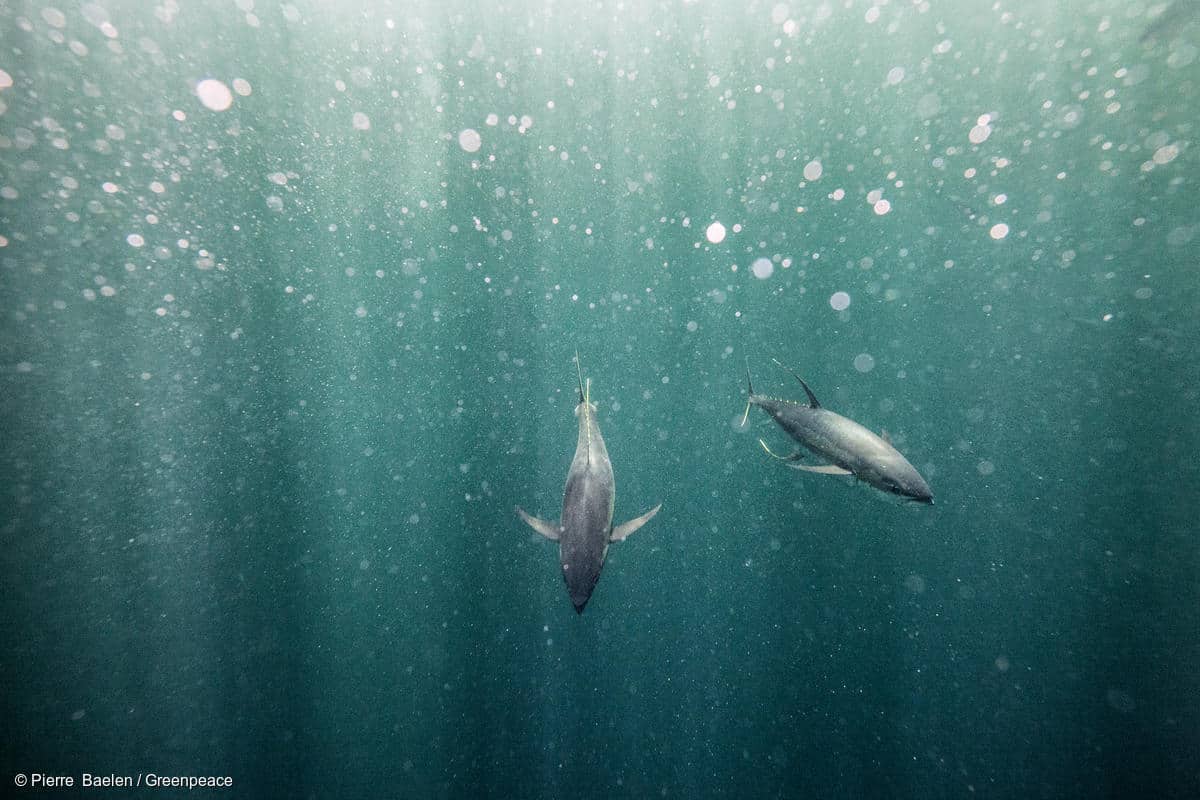 Eating tuna is not healthy

As a result of industrial pollution, tuna fish accumulate toxic mercury in their flesh. Cognitive impairment and coordination problems are just a couple of the side effects of mercury poisoning and there are documented cases of people getting mercury poisoning from eating tuna. The industry would have you believe that eating fish, including tuna, is healthy for your heart due to the benefits of omega 3 fatty acids. However tuna flesh contains heavy metals that attack the heart muscle, outweighing any benefits of omega 3. Fortunately you can get all the benefits without any of the risks by just consuming algae, which is where the fish get their omega 3 from. There are also plenty of vegan supplements available, packed full of omega 3 such as those by Terraseed. Also, for a sustainable and cruelty-free alternative to paying people to kill tuna, why not choose plant-based tuna which is widely available, such as Good Catch. Starbucks in the UK even offers a vegan ‘tunah’ sandwich. 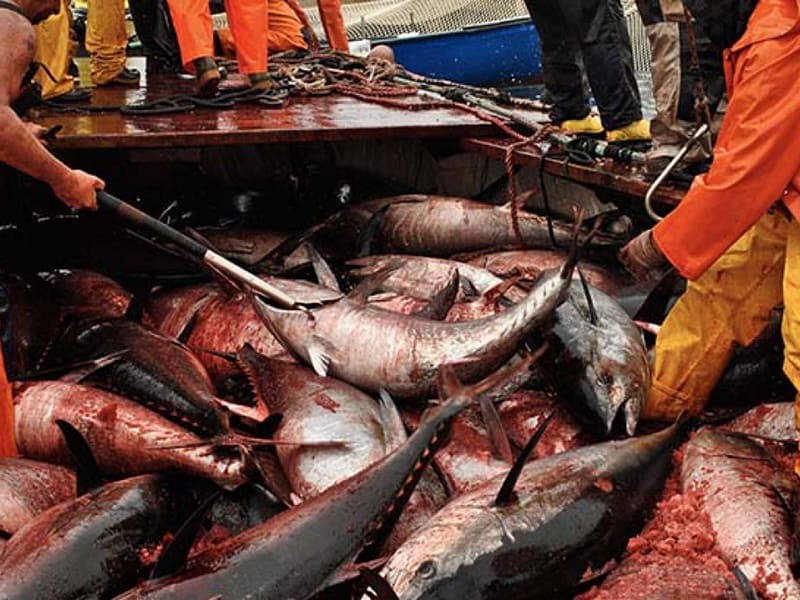