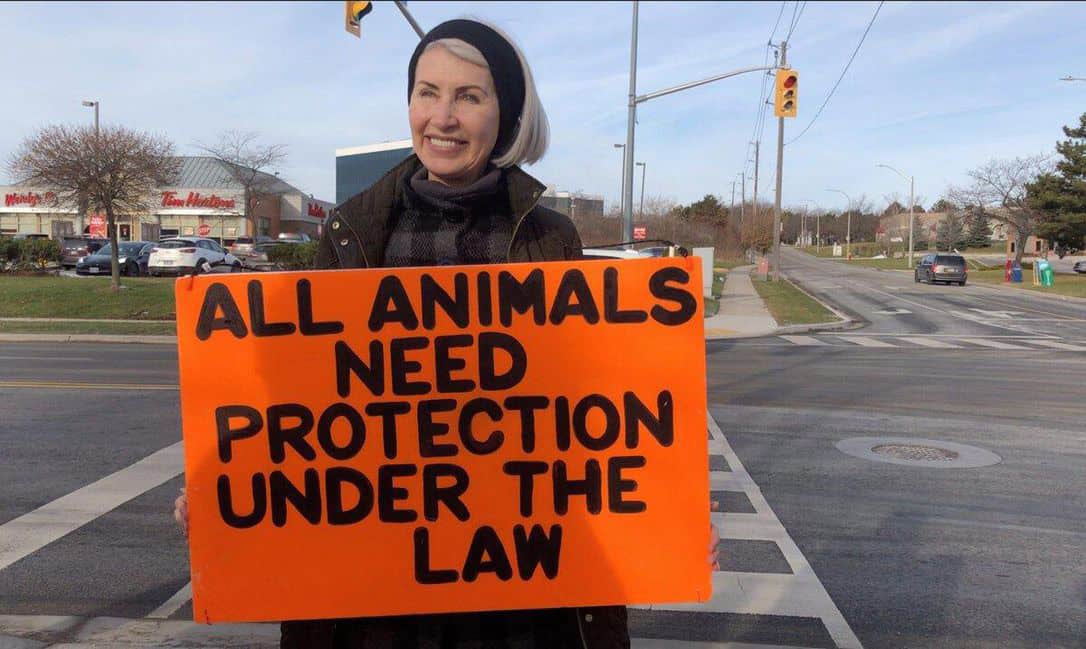 There is a long history of bloodshed and violence committed against those fighting for environmental justice, human rights and animal liberation. Here we remember heart wrenching stories from some of the incredible activists and game changers who have fallen victim to the aggressive animal agriculture industry. 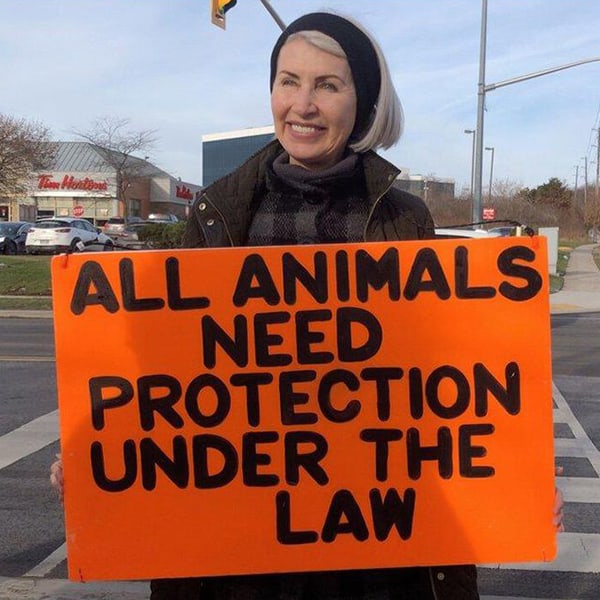 2020, June 19th: 65 year old activist Regan Russell was violently struck and killed by a pig transportation truck outside Fearmans slaughterhouse in Burlington, Ontario, where 10,000 sentient pigs are brutally killed every day. Regan was a pioneer in Canadian animal rights activism and was attending a special Toronto Pig Save vigil in opposition of ag-gag bill 156, an undemocratic piece of legislation which criminalizes activists and whistleblowers who oppose the animal agriculture industry.

2011, May 24th: Six months after predicting his own murder, leading rainforest defenders José Cláudio Ribeiro da Silva and his wife, Maria do Espírito Santo, were gunned down near their home in Nova Ipixuna, in Pará state. The couple had been denied police protection despite getting frequent death threats because of their battle against illegal loggers and cow ranchers in the Amazon. 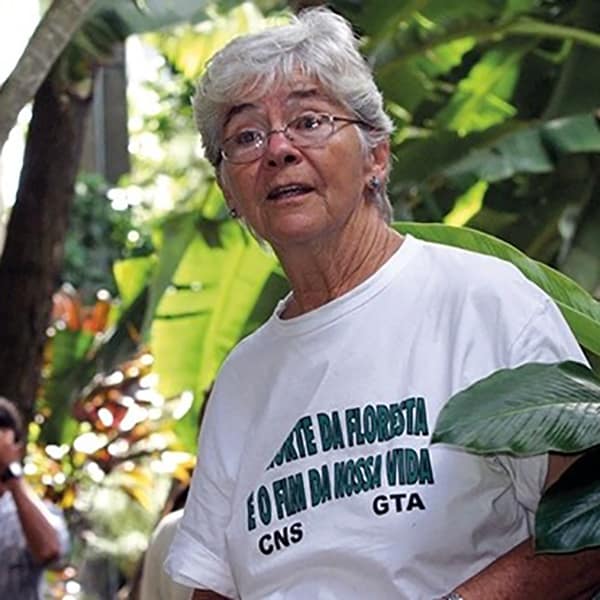 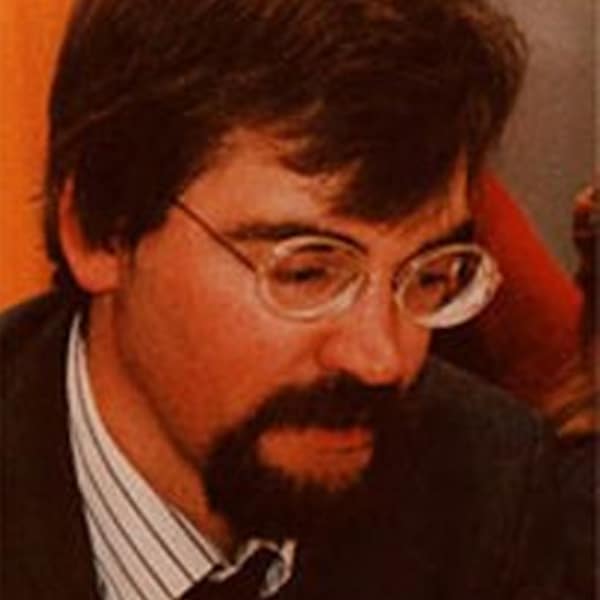 2005, February 12th: 73-year-old anti-deforestation campaigner, Dorothy Stang, was approached in the Amazon by two armed men working on behalf of an animal agriculture organization. When asked if she had any weapons, Dorothy produced her Bible and began to read a passage from Beatitudes. She was shot in the stomach, and then fatally shot five more times as she lay on the ground dying. Dorothy’s name had been on a “death list” created by power brokers of the area. The aim of the list was to eliminate opposition to the clearing and burning of the Amazon so that the land could be used by the animal agriculture industry.

1995, February: Dr. Karel Van Noppen was a Belgian veterinarian who was assassinated by hitmen several months after exposing a “hormone mafia” within the animal agriculture industry, who were making money from injecting cows with illegal hormones to fatten them faster. Another Belgian vet had his front door sprayed with bullets and an MEP who campaigned against the hormone trade was attacked with a petrol bomb and hand grenade. 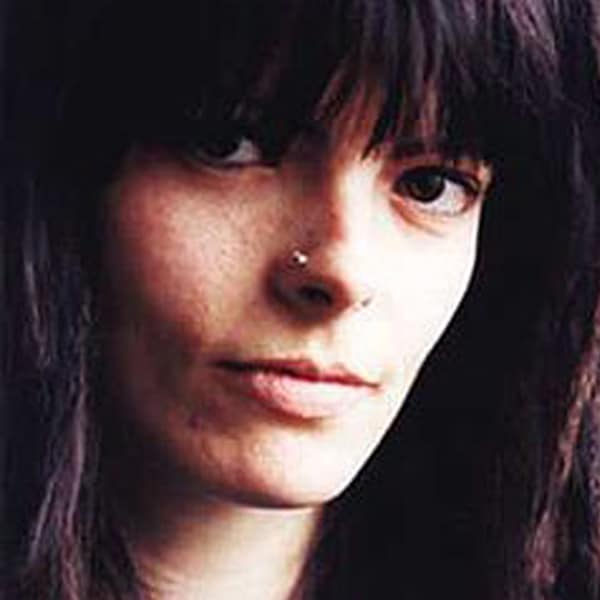 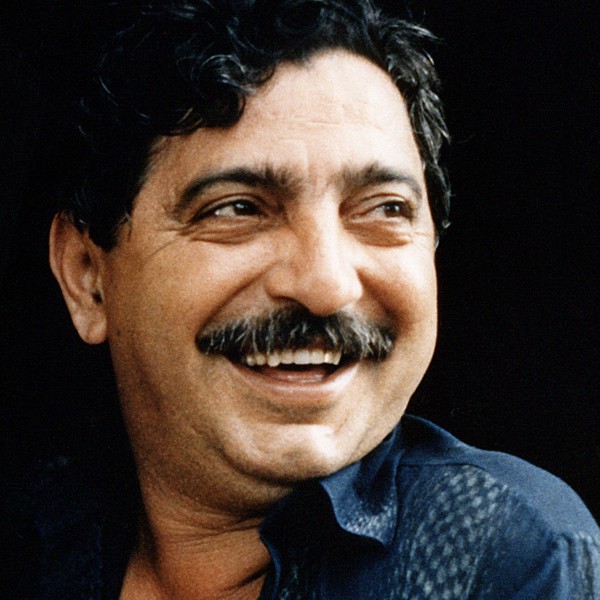 1995, February 1st: 31 year old British activist Jill Phipps was crushed to death under an animal transportation truck carrying calves during a protest against live exports at Coventry airport. The calves were being taken to veal farms across Europe. In the month before her death she walked almost 100 miles from Coventry to Westminster to take her protest to parliament. She had been an animal rights activist since the age of 11, and along with her parents and siblings dedicated her life to campaigning for animals.

1988, December 22nd: Chico Mendes was an anti-deforestation activist who fought to preserve the Amazon rainforest and advocated for the human rights of indigenous peoples. He was murdered in his own home after an assassination order by a cow rancher. He had received death threats for years before his murder and was the 90th Brazilian rainforest activist murdered that year.

The deaths of these activists form a small part of a long chain of historic interconnected violence against both human and non-human animals and the planet. According to the independent watchdog Global Witness more than four activists a week were killed in 2019 alone. While the mining industry was linked to the most deaths, this was followed by the agriculture industry as the second leading cause.