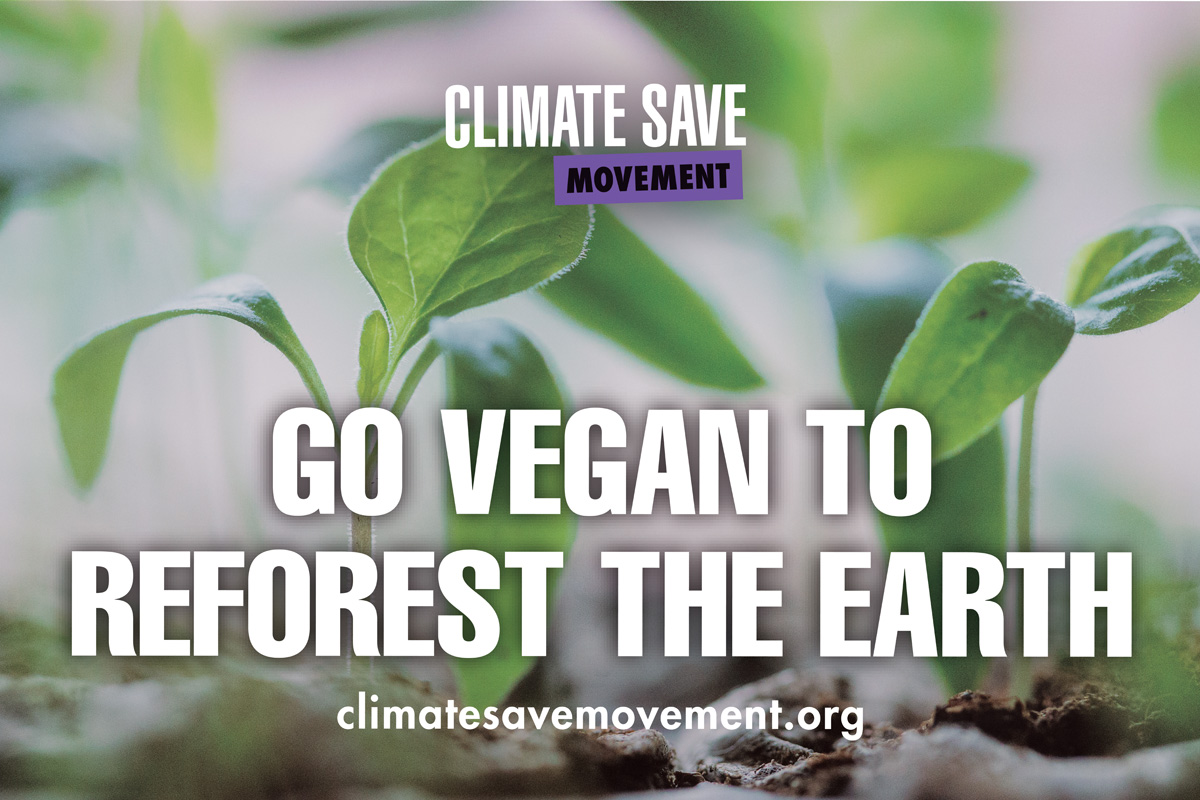 We Face a Climate Emergency

“We are close to the tipping point where global warming becomes irreversible. Trump's actions could push the earth over the brink to become like Venus with a temperature of 250 degrees, and raining sulfuric acid."

“Our house is on fire. I want you to act as if the house was on fire, because it is.”

Get involved with our upcoming campaigns and international protests! 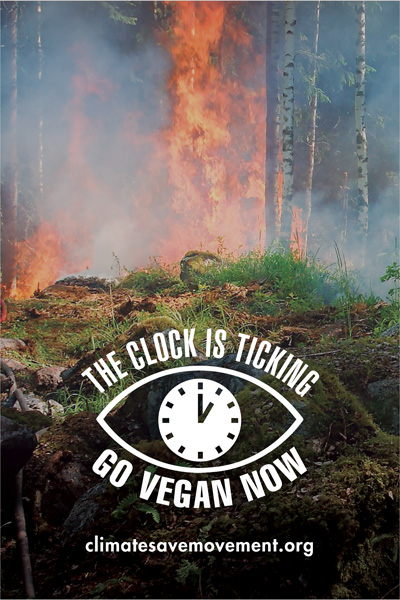 Animal agriculture and fossil fuels are devastating our planet. We need to take drastic and immediate action. This year and decade are crucial if we are going to stop runaway climate chaos. There are more frequent and severe extreme weather events from hurricanes, floods, forest fires to droughts and sea level rise. Increasingly there will be areas of the world too hot to live in. Disease vectors are spreading with rising temperatures. Ecological and agricultural systems could break down and possibly lead to mass starvation. 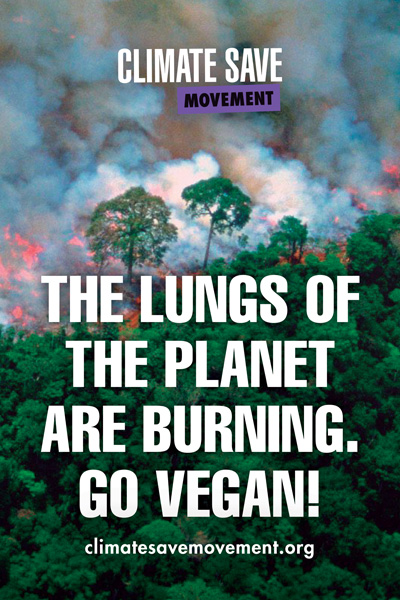 Methane comes from cows, and is 70 times more damaging than carbon dioxide emissions. Nitrous oxide emissions arise from the huge amounts of fertilizer used to grow the genetically engineered corn and soy which are fed to animals raised in concentrated animal feeding operations (CAFOs). Nitrous oxide pollution is even worse than methane—200 times more damaging per ton than carbon dioxide.

Animal agriculture is a leading cause of deforestation and species extinction. Nearly 80% of agricultural land is used for animal feed and grazing. The Earth is in the midst of the sixth mass extinction of life. Scientists estimate that 150-200 species of plant, insect, bird and mammal become extinct every 24 hours. This is nearly 1,000 times the natural or background rate. It is greater than anything the world has experienced since the vanishing of the dinosaurs nearly 65 million years ago.

We must end animal agriculture and reforest the Earth to bring down the atmospheric carbon content.

Animal agriculture is also the number one source of ocean dead zones as fertilizers eventually find their way into our waterways, further damaging the environment.

In 2018, The UN Intergovernmental Panel on Climate Change (IPCC) stated that we have 12 years left to make major dietary changes. The time for looking away from the animal victims and climate chaos is over. The time to act is now.

Get involved with our upcoming campaigns and international protests!