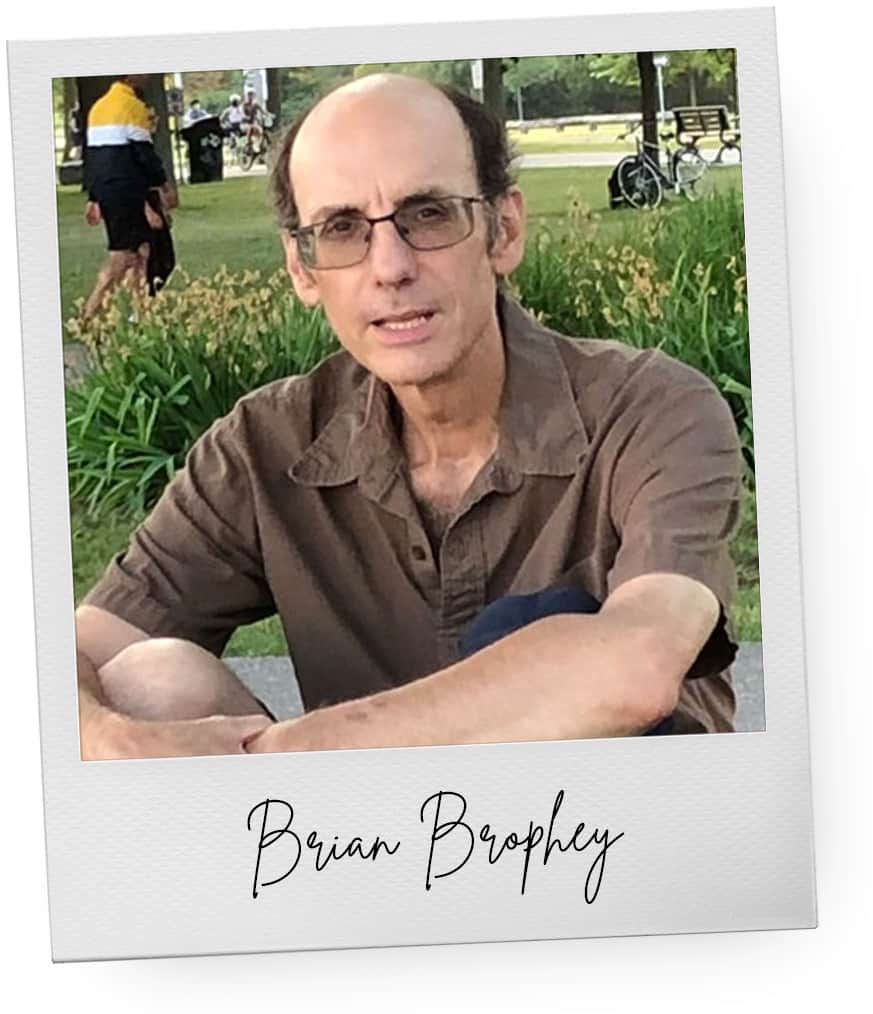 Member of the Board

As child Brian visited a relative’s farm, and loved the cows. Realizing that they were killed for food, he convinced himself that this must be angelic self-sacrifice on their part. As he got older, not even studying philosophy (and, later, law) shook this uneasy justification.

Brian's wife Stephanie is a longtime vegan, who helped him finally see through socialized hypocrisy and become a vegan. Together they became active in the animal rights movement in Toronto, doing vigils, protests, actions, outreach, social media and writing.

He has worked in legal and administrative capacities in the Ontario civil service and for professional associations and regulatory bodies.