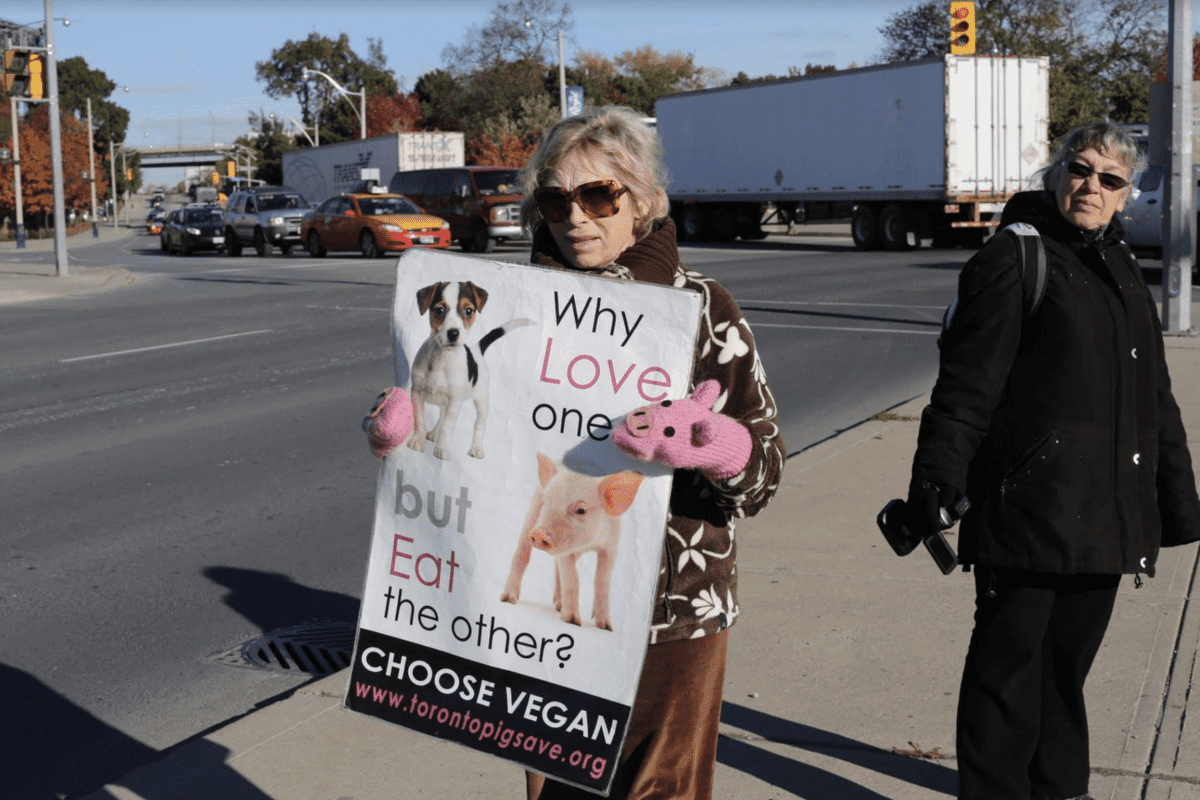 On the 25th October 2022, a leading light in the children’s rights and animal rights movement passed away. Sylvia Fraser was a unique and remarkable woman who defied conventions for decades standing up for the most vulnerable in our society.

Sylvia was an acclaimed journalist and novelist since the late 1960s. In 1987 she published her memoirs, “My Father’s House: a Memoir of Incest and of Healing” about her experiences growing up in an abusive household in Hamilton, Ontario, which only came to light later in her life after her father passed away. She was pre-interviewed by Oprah but told me she never made it onto the show because she was very deliberative and not emotional enough in recounting her story. For a few years after publishing the book she had to ward off criticism, including from women, who refused to believe her and argued that adult survivors remembering sexual abuse later in life were simply making up stories. Sylvia stood her ground, provided a model for surviving trauma, and helped build the modern day children rights movement.

Pigs and cats had a special place in her heart. Sylvia became an animal rights activist when she started homing cats for the Annex Cat Rescue. She was a steadfast meat eater though until a January day in 2012 when she was cycling on Wellington street, a stone’s throw from her condo and noticed three of us standing in front of Quality Meat Packers with placards reading: “Have Compassion”. I repeated this story often when introducing Sylvia to others (perhaps annoyingly so): As a local resident, Sylvia had been offended by the odious stench emanating from the slaughterhouse, especially when the blood vats were being emptied into blood trucks. After reading our placards, she realized in an instant that the smell was the only way the pigs could protest their slaughter and deaths. She got off her bike, and picked up a placard. Before that moment, she thought nothing of eating a ham sandwich for lunch. Since that moment Sylvia became a regular vigil attendee, joining us at dozens and dozens of Toronto Pig Save vigils in all weather. She was on the journey to becoming vegan, and never looked back! 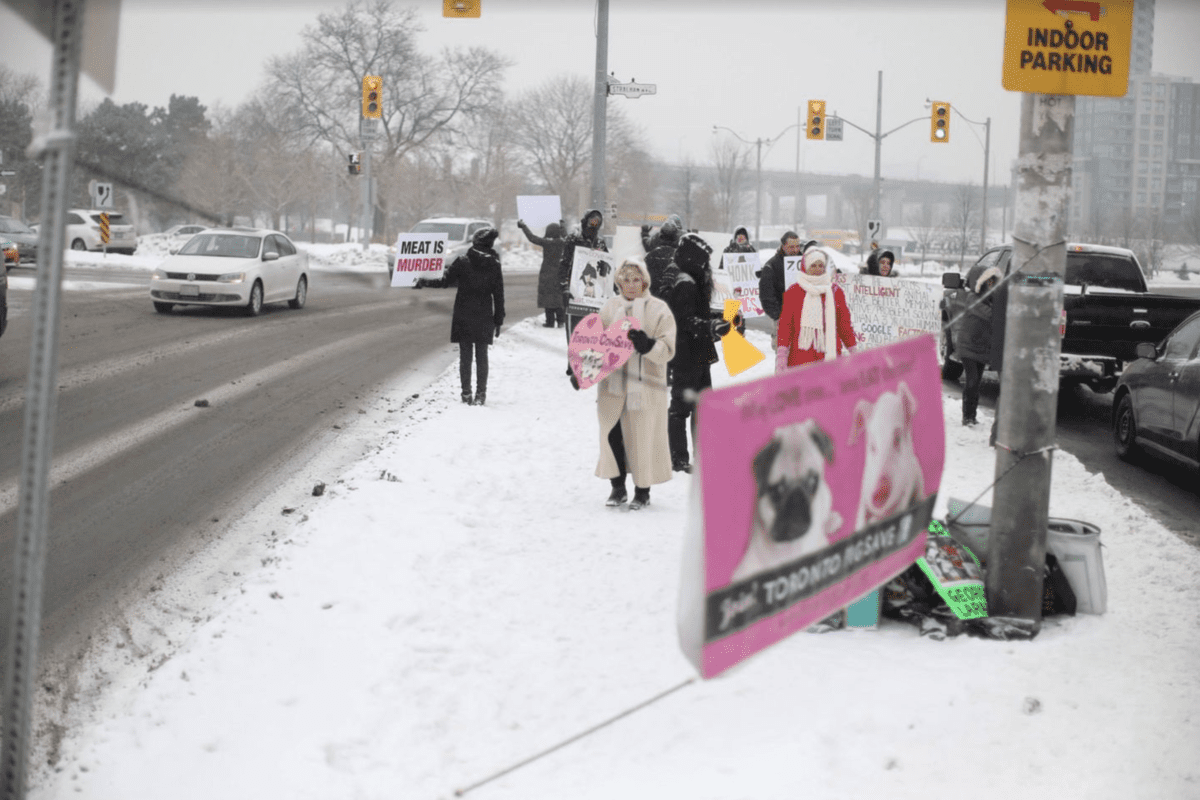 Sylvia appreciated the welcoming, love-based community organizing approach we used. Most of our vigils were held on a traffic island that we dubbed “Pig Island,” at a busy intersection in downtown Toronto. We’d hand out leaflets, and sometimes offer vegan BLTs to the drivers. As activists reached out, drivers reached back, with a cacophony of honks. Sylvia said “We could feel their embrace,”. One day though, someone threw bacon at us and Sylvia insisted we bury the pig flesh in the park across the street. 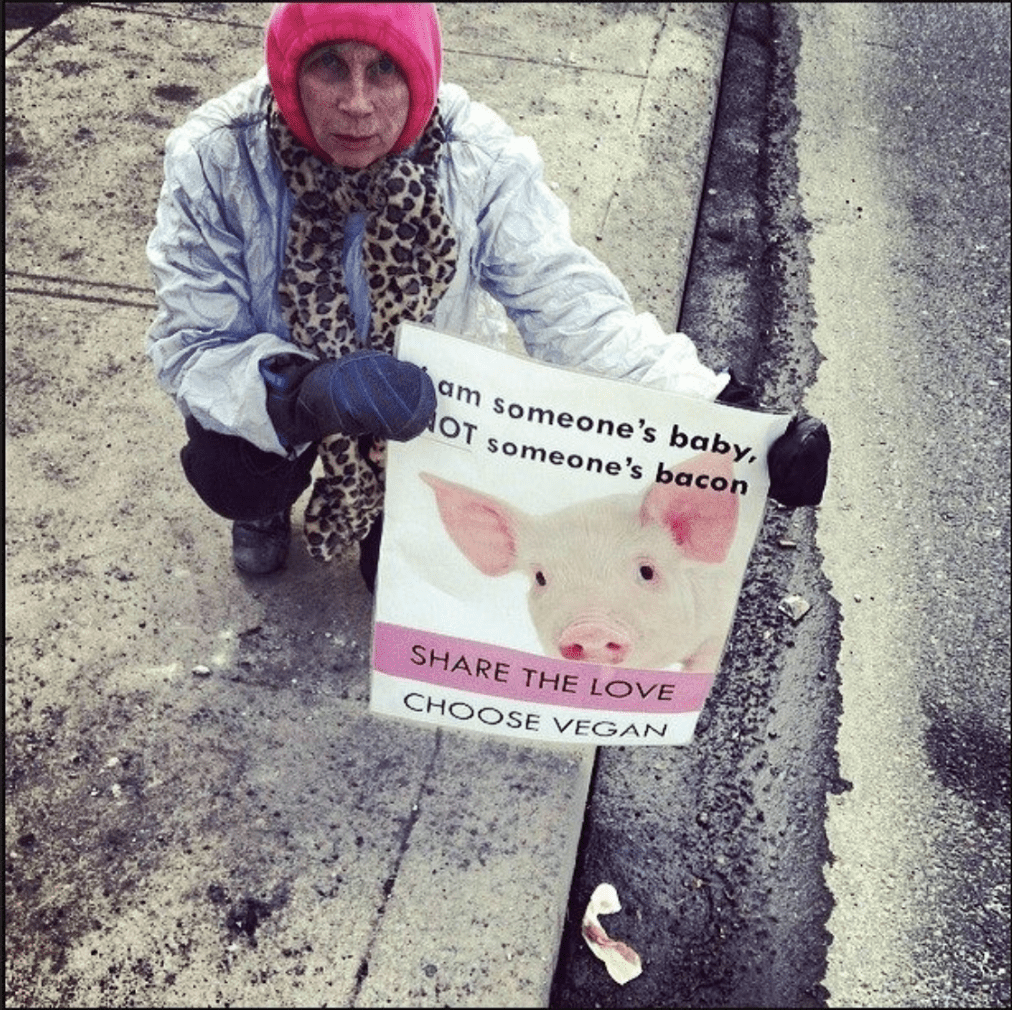 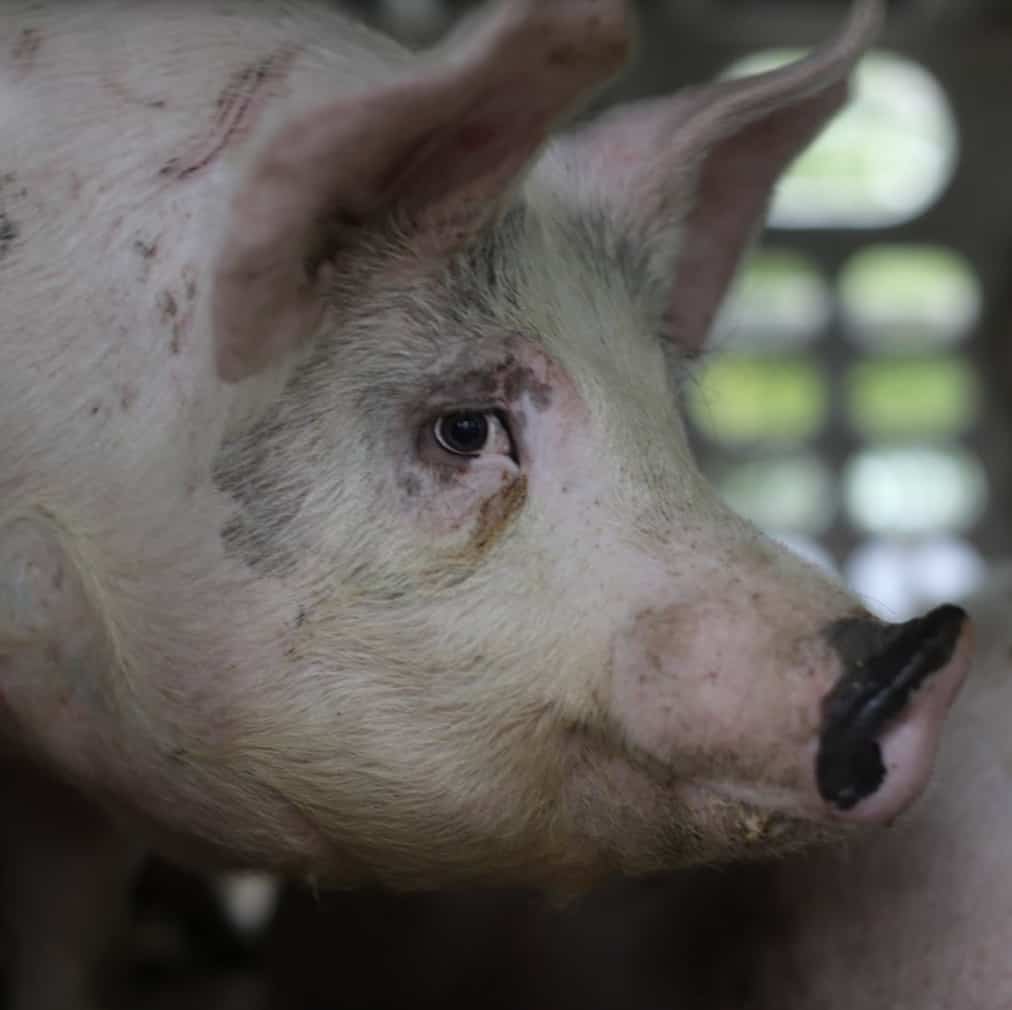 Sylvia contacted her god-daughter Catherine Porter, who at the time was a journalist for the Toronto Star, to join us at a vigil and cover our story (“Porter: Toronto Pig Save activists protest slaughter weekly at Quality Meat Packers abattoir,” Toronto Star, May 9, 2012).  Sylvia told me that Catherine stopped eating pigs after writing the column and watching our videos and that she'd commit to continue to stop eating animals - species by species.

I am grateful to Sylvia for joining me at the dozen or so Pig Trial court appearances. She stood side by side with Regan Russell, James O’Toole (who gave her a lift) and dozens of her friends as we issued our rallying cries “compassion is not a crime” and “pigs are persons.” She supported me in earlier trials at the Toronto courthouse when I really needed a friend. She was there with us after a pre-trial court appearance when we bore witness at a Milton slaughterhouse and worked to release one goat, who we named Lily The Mother Goat. She attended Regan Russell memorials and brought her friends. Her last major writing included interviews with Richard Hoyle for the upcoming “Secret Lives of Pigs” being published by Lantern Books.

Sylvia will be dearly missed and she lives on in all animal hearts. Rest in power. 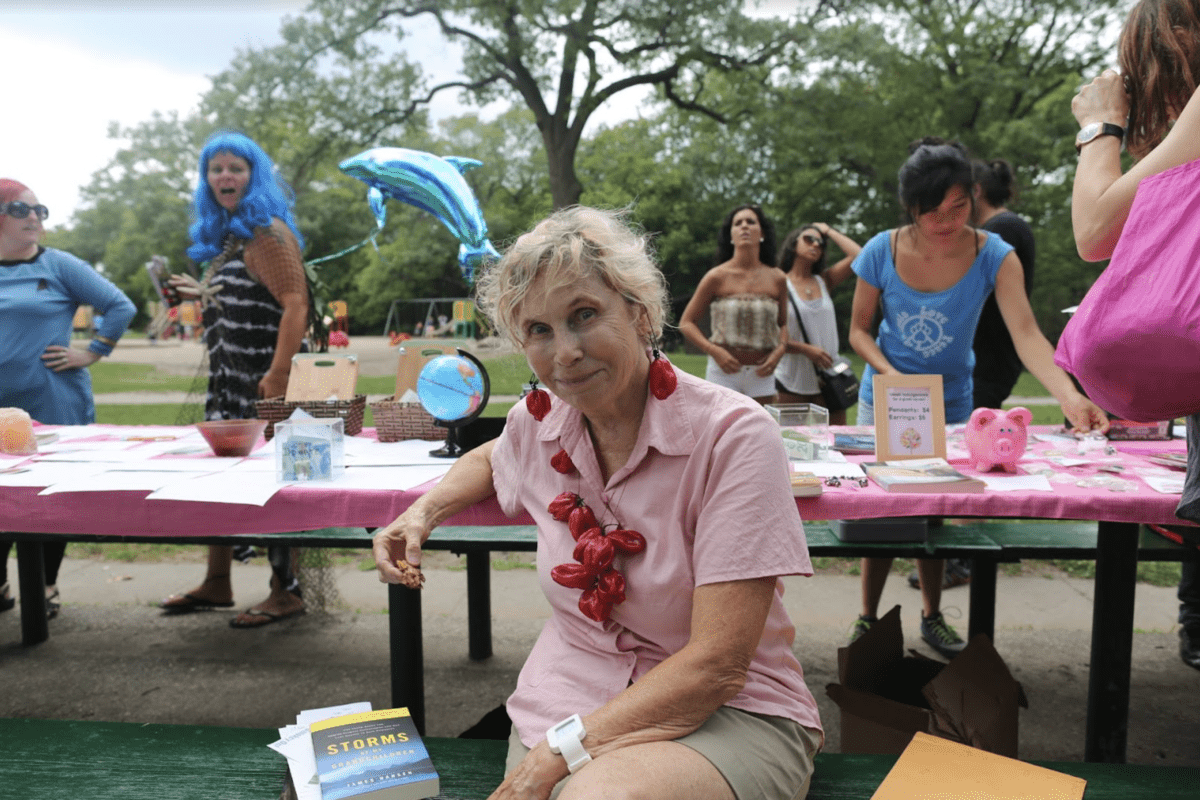 Sylvia Fraser's heartwarming obituary reads “Sylvia was a compassionate ally to underdogs - animal and human - and a keen observer.” Memorial services will be held at Cardinal Funeral Home, 366 Bathurst St., Toronto (416-603-1444), on Saturday, November 19 at 2 p.m.